Hemobartonella is a microorganism that belongs to the mycoplasm family. It attacks the red blood cells of cats and dogs. In cats it is transmitted by ticks and fleas. However, it is worth noting that it will also be possible to infect kittens that suck on breast milk or during blood transfusions. The pathways of infection are therefore different and therefore it will not only be the result of parasitic activities. It is therefore necessary to take this into account when paying attention to each animal.

Cat hemobartonellosis is also known as infectious cat anaemia. They may cause symptoms of disease in asymptomatically infected animals. Usually these will be elements such as the removed spleen, especially in the case of dogs. Less resistance, which can be the result of various factors. In addition, infectious diseases such as cat leukaemia and immunodeficiency syndrome will also be predisposing factors.

As far as clinical symptoms are concerned, they depend primarily on how severe the anaemia is, what stage of the disease is and what immunological status of the animal we will talk about in a given situation. The most important consequence of the infection will be anemia. It is the result of the fact that it involves the immune breakdown of blood cells, and not as often as it is often believed by the action of the germ. Some cats may not have any direct signs of disease at all. Cats with infectious diseases such as cat leukaemia and immune deficiency syndrome are much worse off than cats with infectious diseases such as leukaemia. These symptoms that can be seen are weakness, depression, pale or slightly yellowed mucous membranes, fever. If there is a chronic form, it will also lead to emaciation. Such a characteristic symptom will also be the enlargement of the spleen. Cats that are cured become carriers. 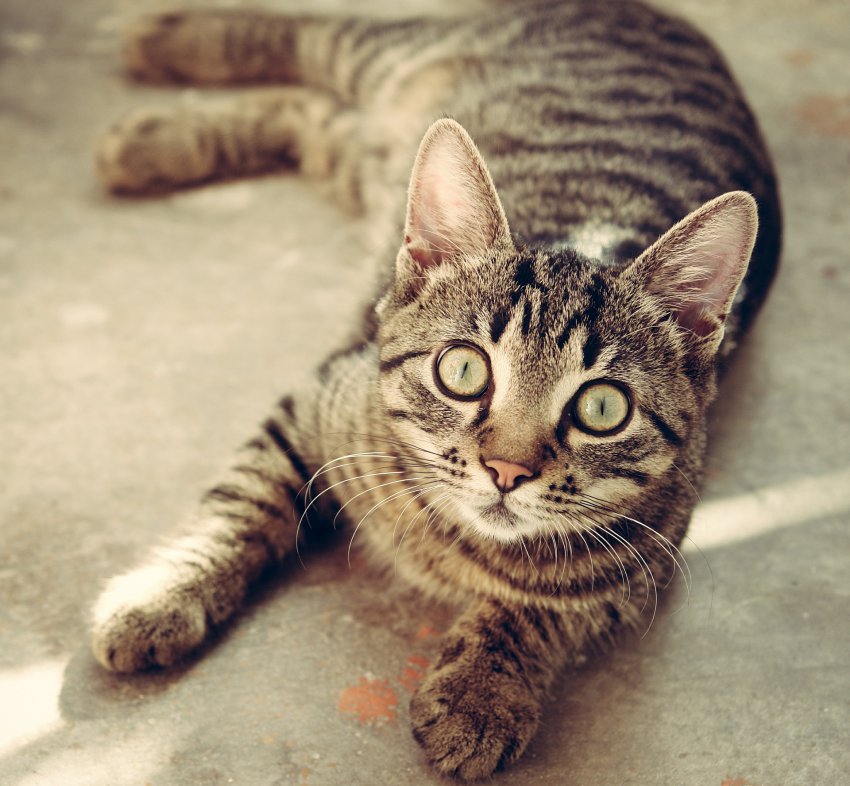 If there is a suspicion of this particular illness in a cat, a full morphology of blood should also be done. The diagnosis will be based on the determination of granular or ring-shaped microorganisms on the surface of erythrocytes as the blood smears are seen. There will also be a significant anaemia. Serological tests for cat leukemia and FIV should also be performed in diseased cats. As far as this disease is concerned, it is worth noting that it is not a disease that is also dangerous for people.

The basis for the treatment is the introduction of antibiotics for a minimum period of three weeks. As far as the type of antibiotic used is concerned, it will be either doxycycline or one of the antibiotics belonging to the tetracycline group. If the disease is severe, it may also be necessary to introduce glucocorticosteroids to weaken the immune breakdown of erythrocytes. If your cat has a problem with dehydration and weakness, you can also give her an IV containing fluids rich in glucose. In case of severe anaemia it may be necessary to perform a blood transfusion.